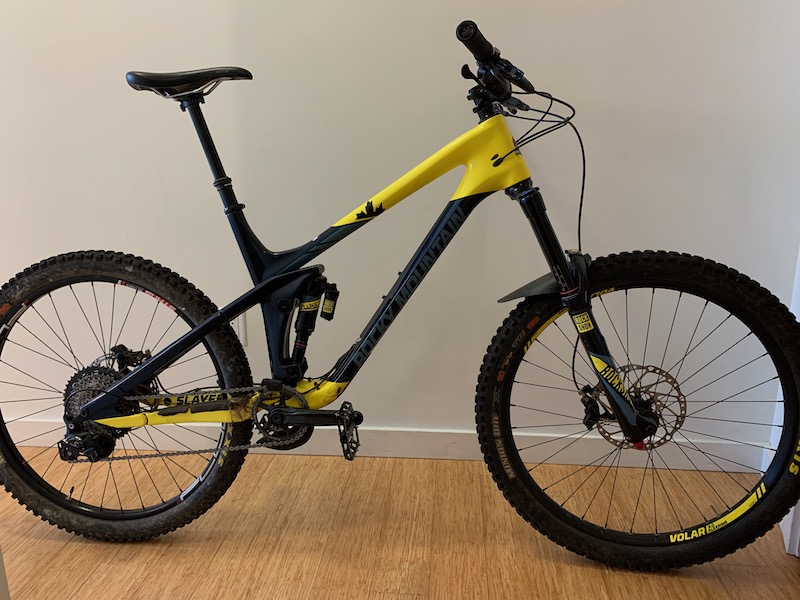 Yeah, I sold the Slayer.

Logically, it made a lot of sense - in several ways.

That being said, I was very sad to sell it. For the usual reasons - that I feel genuine attachment to mechanical things that have helped me, and saved me occasionally, and generally enabled a bunch of great memories.

I fully plan on getting another bike, to round out where my Enduro Monster Truck is less well-suited. Probably to enable bike-commuting, but hopefully also for riding less-technical trails. We'll see.