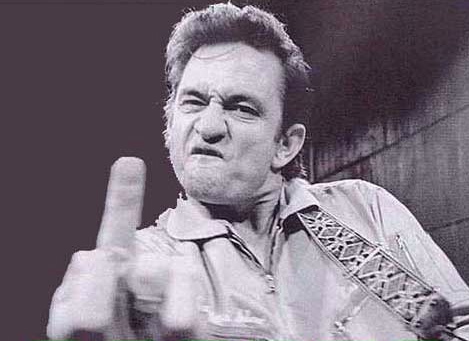 Here's something that isn't even slightly a secret: I hate Facebook.

It's a personal hatred, borne by my dislike of assimilation. Everyone's contributions are all the same sort of format - the medium being the message, like so much poo flung over virtually everybody's head. Which I suppose, when taken realistically, is no great loss considering what a festering pit of me-too! most of online humanity is. Still, the point remains that I hate using it.

I suppose that it's worth mentioning, somewhat tangentially, that I also greatly regret the way that Facebook by its very format seems to encourage people to be inane. Which could be argued that it's just letting them be themselves. But, still, I do like the way that a somewhat-more-effort-intensive blog seems to drive people to at least try to construct things that are worth showing others.