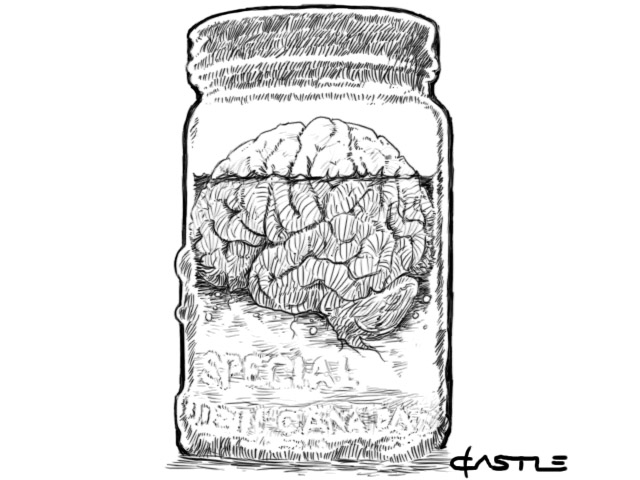 [ramble=ON]
Welcome to Wherever You Are was a timely INXS album for me, as it marked my first fully-away-from-home life while going to university. It's distinctive not-grunge sound is the soundtrack of my memories that I formed discovering Victoria. Whenever I hear those songs I recall the sense of recognition of all the things that were fundamentally different about living in the island mini-metropolis from the remote mountain village I came from. Even long after the new environs became familiar and generally unsurprising, it helped me remember that there are still assumptions lingering in my existence that are not actually aligned with where I was.

I should re-listen to that album, after yesterday's reminder that I'm not in Canada any more.
[ramble=OFF]

Just after noon yesterday, I was on a work call in my 4th-floor condo in semi-urban North Portland with my kids doing distance learning. A small Black Lives Matter march with about 40 participants made a clatter as they went by on the street below. It was frankly charming, with drums and singing, and I like that Portland is active in this way.

Then a commotion happened, and I missed the kernel of the event.

When I looked outside, there was a red minivan in the middle of the crowd. It was almost stopped when I noticed it, the tires I could see were flat, the drivers window was smashed, and the driver looked to be in distress. But, honestly, what really caught my attention were the handful of people with what appeared to be AR-15 assault rifles pointed at the van - one obstinately standing in front of it with his rifle trained on the driver.

Confused yelling ensued, while at least one small person I could see was getting medical aid from somebody with a medical kit on the sidewalk. Tensions ran high, but nothing more dramatic happened. People from the march started bringing bottles of water to the driver, who used them to rinse off his face - presumably he got a heft dose of pepper spray in the eyes. Other marchers started re-directing traffic away from the scene, to alleviate the instant traffic jam.

Eventually, the armed marchers slung their rifles, and other people led the van driver to sit at a nearby bus stop to recover. They brought him more water to rinse his eyes, and I noticed that a few other people were rinsing their eyes as well - suggesting that the cloud of pepper spray had drifted about somewhat. After a few minutes, the driver got back in his minivan and drove it slowly away on 4 flat tires, and the rest of the march evaporated.

Some time to process it has let me consider a few things.

When I saw the rifles, I got off my work call to be able to call 911. But I paused, considering, "Do I really want to call the police on a bunch of black people?" It's a horrifying thing that this is a legitimate concern. It makes me wish there was a non-police "people who can help" emergency number. I should spin this thought into a separate Rant™.

I still have no idea whether this was a deliberate vehicular assault by the late-middle-aged white male in shabby clothes and crappy minivan, or an oblivious driving error while turning through an intersection. However, I'm simultaneously impressed and mortified at how clearly ready to respond to exactly such an assault the mark participants were. The rifles were over-the-top in my opinion, but it's hard to argue against desire to counter the deadliness of a vehicle driving through a crowd. But the slashing of the tires, the smashing of the driver's window, and pepper spraying the driver all happened in a way that seems like a prepared reaction. If the driver merely blundered into that crowd, I confess that getting pepper sprayed and some mild damage to his vehicle seems like not the worst repercussion. If the driver drove through those people intentionally - fuck that guy; I hope he goes blind.

Co-morbid with both my reluctance to call the police and my disdain of the weapons present is yet another demonstration of my deeply ingrained privilege. In that: when I saw people with assault rifles on the street in front of me, I didn't think "DUCK". I just hung out on my balcony, gawking. Completely assured that I was not a target, or at risk. It's probably good that I can exist like this, but maybe it shouldn't be an exceptional thing.